Dubai: A 35-year-old Indian was allegedly stabbed by one of his bosses in Bahrain salesman as he tried to take back his passport ahead of a planned holiday. Radhakrishnan Thankappan Nair from Kerala suffered injuries to his left hand and shoulder and remains in the Intensive Care Unit at Salmaniya Medical Complex.

The man had gone to collect his passport but was told he would only be given it, on the condition he signed a blank document, Gulf Daily News reported. “The employee accuses his employer of attacking him during a dispute over passport,” the paper quoted Interior Ministry sources as saying. “He came out of the office with torn off shirt and blood on it, but the employer denies it and accuses him of hurting himself.

“A probe is underway to find the actual cause of the fight,” they said. The Indian Embassy is also investigating the case. 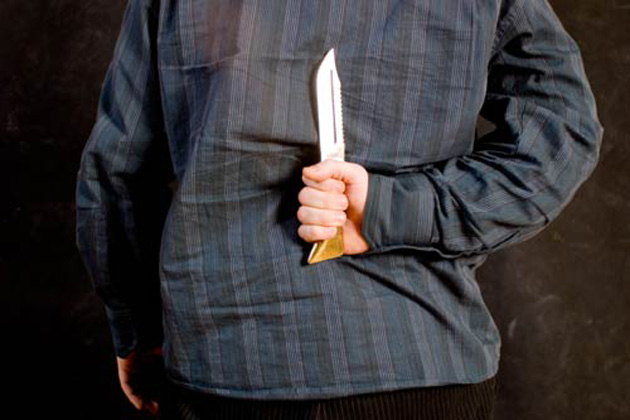 The 35-year-old salesman was allegedly stabbed as he tried to take back his passport ahead of a planned holiday.

What’s your reaction to ‘English Vinglish’?