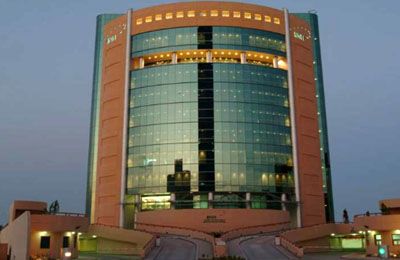 The decrease in net profits is primarily due to higher claims and a slight increase in operational costs, said a report in our sister publication, the Gulf Daily News.

Bahrain National Insurance, a subsidiary of the group, posted a net profit of BD2.26 million for last year compared to BD2.96 million for 2011.

Despite market conditions, the group’s gross premiums increased by 6.3pc to BD23.31 million.

The group’s board has recommended a dividend of 15pc.

“Despite this, we achieved a positive performance in 2012. The group has undertaken a number of steps during the year to overcome the challenges posed by the market. We are optimistic that these measures will have a positive impact in the future.”

According to BNH chief executive Mahmood Al Soufi, the increasingly competitive nature of the insurance market in Bahrain resulted in a further softening of rates and erosion of margins.

“We expect 2013 to be another challenging year, but we are optimistic in light of various strategic steps the group has taken, that should contribute towards the growth of the revenue and the profitability of the group,” Al Soufi said. – TradeArabia News Service