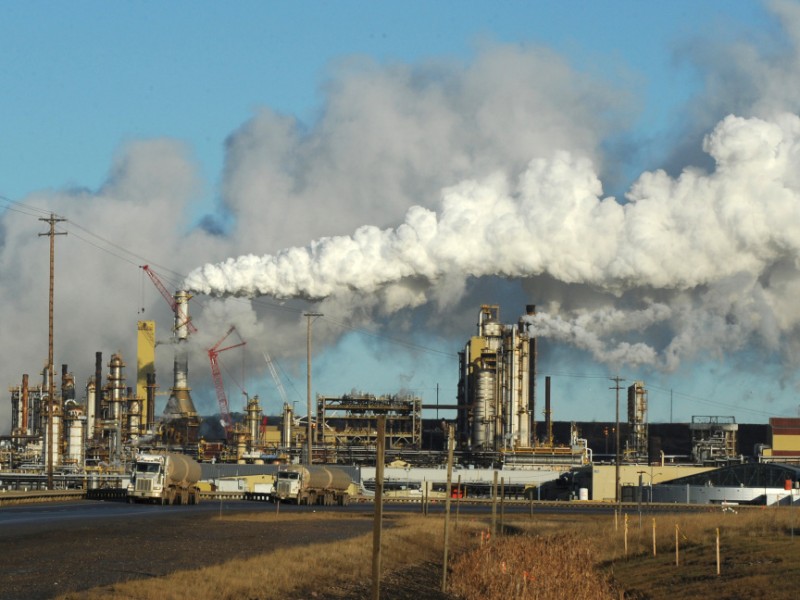 Bahrain, Oman Most Vulnerable To Fall In Crude Oil Prices

Bahrain and Oman are the most vulnerable among the GCC states to a sharp fall in Crude Oil prices or production, a new report by Standard Poor’s showed.

“They have the highest fiscal breakeven Crude Oil prices among GCC states,” said the report.

“Based on 2013 data, for Bahrain the Oil price needs to be $18 higher than the current Oil price for the sovereign to achieve a balanced budget.

“Bahrain and Oman also have the least amount of time available before their hydrocarbon revenues would be significantly diminished, absent any further Crude Oil and nat Gas discoveries or changes to current production levels, at 11 and 21 yrs, respectively,” it said.

Qatar and the UAE are the least vulnerable to a dive in Crude Oil prices, SP added.

Although Qatar’s economy is heavily dependent on hydrocarbon revenues, the Gulf state has 100 yrs of hydrocarbon production available at current levels and a low fiscal breakeven price Crude Oil price, the report said.

The UAE economy, on the other hand, is the most diversified with Crude Oil and Nat Gas contributing just 31% of the GDP, which in turn reduces its risk to falling Crude Oil prices.

The report also noted that increased dependence of the Gulf states, as a whole, on hydrocarbon revenues poses a high credit risk.

“We view the GCC states’ dependence on the oil and gas sector as a key vulnerability, particularly absent the accumulation of significant financial buffers, should there be a sharp and sustained decline in the oil price or in hydrocarbon export volumes,” said Standard Poor’s credit analyst Trevor Cullinan.

“A sharp and sustained fall in the oil price or in hydrocarbon export volumes would significantly dent their economic and financial indicators.”

SP noted that hydrocarbon revenues constitute almost 46% of nominal GDP and 75% of total exports of the 6  GCC nations.

“Furthermore, this strong dependence on hydrocarbon revenues appears to be increasing,” the report said.

“This is partly a result of high oil prices feeding through to the national accounts data, but also, in our view, because these countries have made only marginal progress in diversifying their economies away from hydrocarbons.”

Gulf governments are likely to see shrinking fiscal surpluses over the next 2 yrs as Crude Oil prices are estimated to fall as low as 108 bbl, according to a Reuters poll of Crude Oil analysts earlier this year.