The controversial double-points system introduced into Formula One for the past season has been abandoned after just one year.

And the sport is set for a potentially record-breaking 21-race schedule in 2015 with the Korean Grand Prix surprisingly re-emerging on the calendar.

Earlier this year a record-equalling 20-grand prix calendar was unveiled, matching the exhausting number of events set in 2012.

But following a meeting of the World Motor Sport Council in Doha, Qatar, it has emerged there may now be 21 races next year. 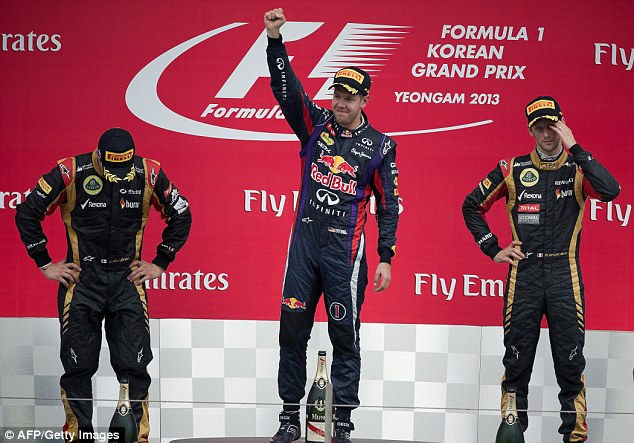 The World Motor Sport Council ratified a decision taken to scrap double points following a meeting of the Formula One Commission in Geneva last week.

The scheme was introduced at the behest of supremo Bernie Ecclestone in an effort to prolong the life of a championship and attract high television audiences through to the final race.

Ecclestone’s original concept was for the final three races to carry double points, but it was decided at last year’s meeting of the WMSC the system would only be employed for the closing grand prix.

Upon its announcement the decision was greeted with overwhelming condemnation by fans, whilst drivers past and present also voiced their disapproval. 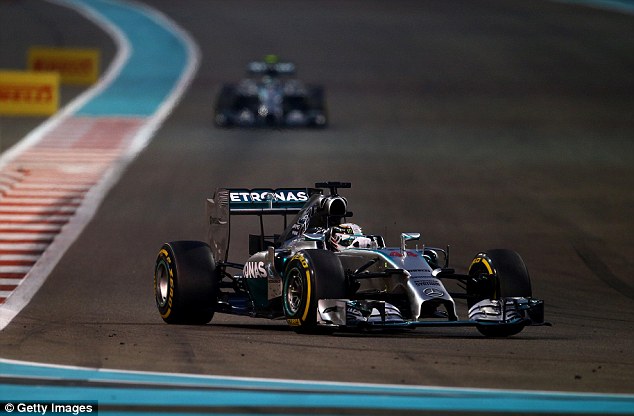 The recent campaign would still have gone to the wire with the final race in Abu Dhabi even if there had been no double points on offer.

Lewis Hamilton, however, could have lost the title on double points to Mercedes team-mate Nico Rosberg if a certain set of circumstances had unfolded.

Mercifully for Hamilton he emerged victorious, claiming his 11th win of the year, and with it his second world championship.

Following a four-year run after its debut in 2010, the Korea GP – staged in Mokpo at the southern tip of South Korea – dropped off the calendar for this season due to a lack of funds and poor attendances.

It was suggested at the time the race would be unlikely to make a return, but it has been given a ‘to be confirmed’ date of May 3, just a week ahead of the Spanish Grand Prix.

A minor tweak to the start of the calendar sees Malaysia now a stand-alone race on March 29 rather than back to back with Bahrain.

The race at the Sakhir circuit is now on April 19 and twinned with China, which will be staged a week before on April 12.

Given the teams had previously complained about Singapore-Japan being back to back in September, and that has been retained, it is unlikely they will wear the prospect of four grands prix in five weekends across April and May, with Korea now shoehorned in. 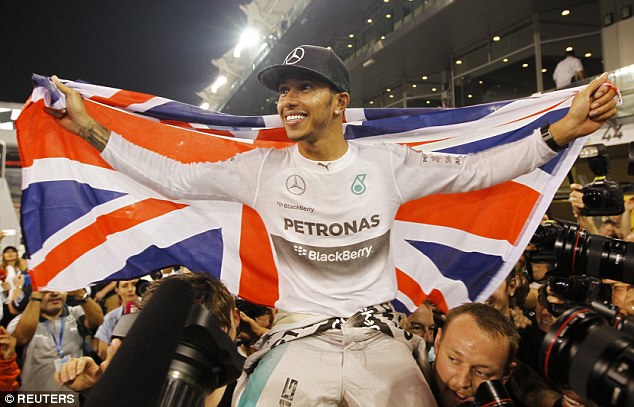 Following the WMSC’s meeting in Qatari capital Doha, it has also been decided there will be no standing restarts behind the safety car.

The F1 Commission voted in the idea earlier this year, but following a thorough review of the potential difficulties that, too, has been axed.

The WMSC has agreed, however, to the introduction of the ‘virtual safety car’ (VSC) which was successfully piloted at the end of practice sessions at recent grands prix. 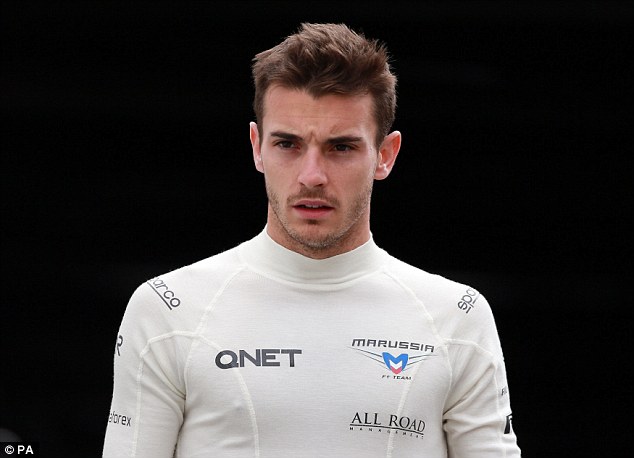 The system arose following Jules Bianchi’s accident at the Japanese Grand Prix in early October, with the Frenchman still in hospital in Nice as he recovers from severe head injuries.

The FIA quickly reviewed how best to control a driver’s speed during incidents where a safety car is not required, deciding the VSC, where a speed limit is imposed around the track, to be the ideal solution.

A statement from the WMSC read: ‘Following tests of the VSC system at the final events of 2014 the introduction of the system has been approved for 2015.

‘The VSC procedure may be initiated to neutralise a race upon the order of the clerk of the course.

‘It will normally be used when double-waved yellow flags are needed on any section of track and competitors or officials may be in danger, but the circumstances are not such as to warrant use of the safety car itself.’

Nico Rosberg vows to return stronger in 2015 after losing F1…

Lewis Hamilton toasts Formula One title in style with…

Jenson Button and Kevin Magnussen likely to learn their…

Caterham can compete in 2015 Formula One season if they can…

The comments below have not been moderated.

The views expressed in the contents above are those of our users and do not necessarily reflect the views of MailOnline.

Who is this week’s top commenter?
Find out now